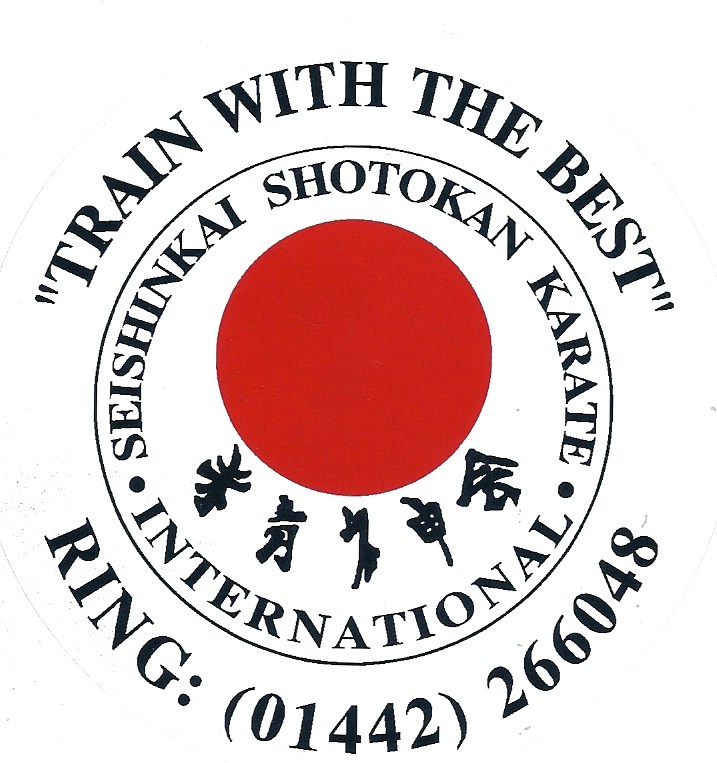 Another fine showing at the weekend at the 2013 Portsmouth Open Karate Tournament from the local group of Seishinkai Shotokan Karate International in one of the most prestigious tournaments of the annual karate calendar. This was the tournament’s 43rd year and the Mountbatten Centre in Portsmouth was absolutely packed with competitors and spectators alike to witness an excellent display of top class karate, with competitors coming from all over the UK and Ireland.
Sadly, and for many valid reasons, the top four or five local competitors were all working or had family commitments on the day so the SSKI squad was very depleted but still came away with an excellent showing of medals, giving great hope for the future of the Association.
Local successes were, Petra Ewington winning the taller girl’s free-fighting event with Kajol Marathe also taking the gold in the shorter girl’s category. Ethan Hagel won the gold medal in the mixed sanbon kumite event where SSKI picked up all the first four places in a packed event.

Another excellent showing from the local group and the worldwide Chief Instructor, Malcolm Phipps 8th Dan, who is also the Hemel Hempstead instructor, was very impressed and extremely pleased with his young charges and stated that to win this many medals with an extremely depleted squad was a result in itself.
Anyone interested in training with this local group please either ring HH 266048 or log on to the Association’s website: www.sski.org where you will see details of all the local clubs which are: Hemel Hempstead, Bovingdon, Berkhamsted, Watford, Croxley Green, St Albans and Slip End.
Everyone will be welcome, children and adults alike.