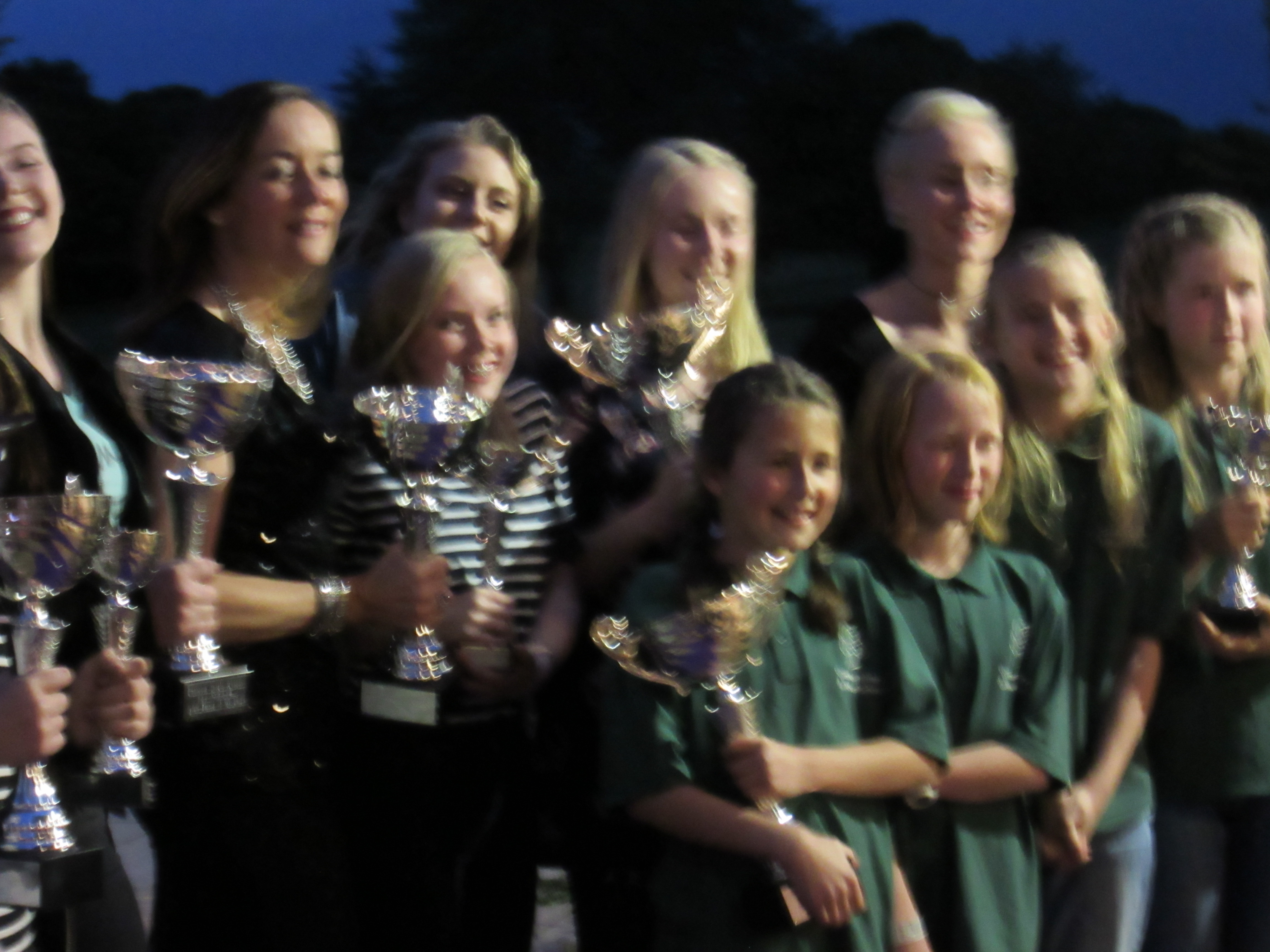 On Friday the 19th May 2017 the Borough of Dacorum celebrated the varied and excellent sporting achievements of 2016. The awards recognised the dedication and effort our sports people make.

Special Award was made to Jessica Stretton – Paralympic Archery