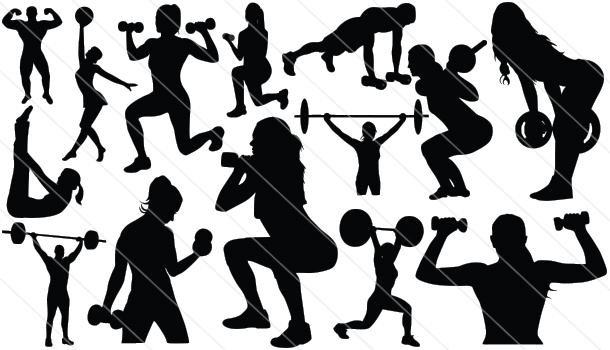 Trampoline gymnasts from Hemel’s Ministry Of Air centre visited Southampton recently to compete for points, medals and a chance to perform their routines in the first National League Event of 2018. The Ministry of Air (MoA) gymnasts did not disappoint, bringing home two golds, one bronze and nine additional competitors reaching the finals in their categories. John Kerr, who earned a silver medal in the male 19+ League Three section. The men’s Super League class had three strong MoA competitors, Andrew Taylor, Joe Taylor and Will Gower. All three gymnasts competed a strong first round with newcomer Joe Taylor placing fourth in his category. All three took the opportunity to trial their new second round routines and finished just outside of the final eight, with Will placing ninth, Andrew 11th and Joe in 12th. Fred. Olsen’s River Cruise Sale Save up to £300 per person on a great choice of June-September 2018 river sailings aboard Fred. Olsen’s stylish Brabant. Promoted by Fred. Olsen Team-mate Charlie Stewart jumped to victory in the League One 11-12 male category, scoring a personal best (PB) for routine difficulty in the finals to earn gold with a total score of 42.84. Charlie Furniss and Harry Stewart stepped up to League One this season for the first time in their age group. Harry put in three excellent routines with PBs for execution and difficulty scores, winning bronze with a score of 44.885. Charlie also had a great first event, finishing just behind Harry in fourth place. Leocadie Bedoya competed in the 13-14 female category, where she performed three excellent routines and finished just outside the medals in fourth. Meadow Thomas was equally impressive with a new high difficulty routine in the 15-16 female category to finish fifth overall. Darren George achieved sixth place in the final round of the 21+ male category with three strong routines and a total final round score of 46.755. Cameron Muriss equalled Darren’s sixth place, competing in the 17-21 male category, with Sam Turner just outside the finals in tenth place. In League Two, Jon Larkworthy was the closest competitor to a finals place, finishing just one place outside of the top eight in the 19+ male category. Lily Redman competed in the League two event for the first time and completed both new routines to finish 12th in a strong group. Joseph Harding, in the male 15-16 category, also finished in 12th place. In the 13-14 female category, Rosie Elledge and Nicole Livingstone were competing in League Two for the first time. Both girls completed their new routines well, Rosie secured 14th place with Nicole just behind in 16th. In the League Three male 19+ category, John Kerr put in two very clean routines to go into the finals in first place. Following the final round, John narrowly missed first place to claim silver with a score of 41.77. Abigail Waters in the female 15-16 category followed John’s progress in to the finals with three very strong routines to earn fifth place and a final score of 42.195. Samara Stewart finished 14th in the 11-12 female category. Samara added a new somersault to her routine this season and made it work well . In the 17-18 female category Matilda Crome did well with a new PB difficulty in her routine with a 28th place finish. Lily Shayler moved up an age group, jumping to the 13-14 female category for this season. Lily did well as one of the group’s youngest competitors to finish 51st in a category with over 70 competitors. Trampoline League Three also saw four MoA newcomers starting the season. Brendan Raisbury and Harrison Wicks performed in the 11-12 male category. Bredon performed two good routines to give him 12th place with Harrison right behind in 13th. Daniel Farron put in two good routines in his group but a slight slip in the first routine meant settling for 18th in the middle of the group. Lydia Cohen completed both of her new routines in the female 17-18 category to finish in 36th place at her first competition following an injury.