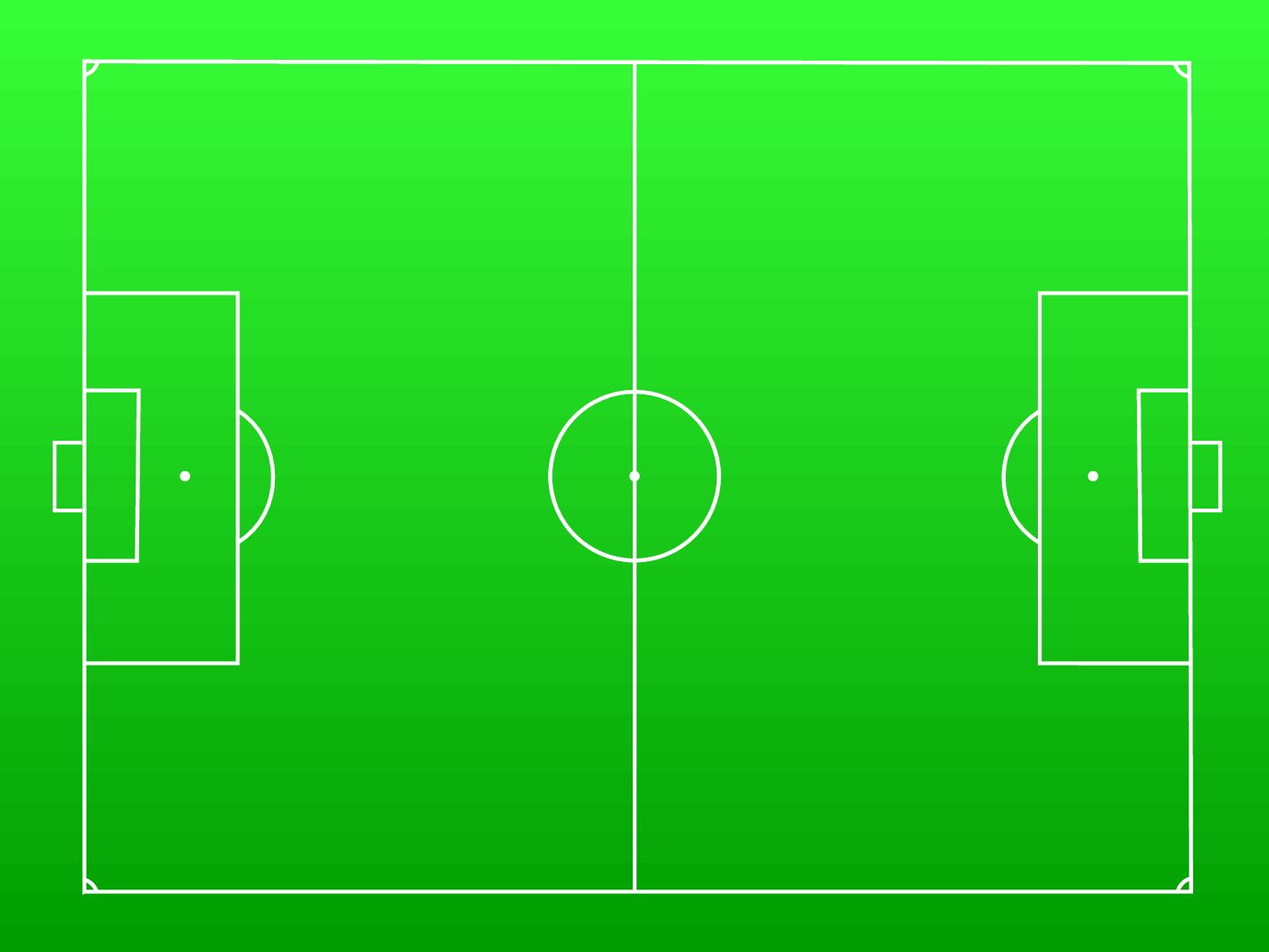 Here is the promised update that follows this week’s board meeting of Berkhamsted Sports Ground Charitable Association Ltd. (BSGCA).

In May 2017 the BSGCA, who are the freeholders of the Broadwater ground. told Raiders to demonstrate that the project needed to satisfy the following criteria:

To keep their dream alive Raiders were to show sufficient progress on planning and finance issues to the BSGCA by May 2018.

4. On Monday night the BSGCA added another condition that the Raiders scheme must not impinge on the adjoining tennis and rackets club.

How have things gone against those four linked criteria?

After a 13 month wait, this month Raiders produced the first drawings for their scheme and a report. They were recently submitted to Dacorum Council, before our club had seen them.

Those documents are in our view fundamentally flawed because amongst other things.

a) They breach existing planning conditions for the existing facilities at the Broadwater sports complex;
b) They breach the FA conditions that are laid down to obtain football grant funding:
(i) The artificial pitch is sited by trees. The report just says an arboricultural survey will be undertaken.
(ii) A new proposed floodlight pylon is planned behind a new stand, whose roof will cast a large shadow over the pitch. The plan moves the pitch towards the pylon, so the shadow will be large. If at any of 88 points on the pitch the light is under 120 lux there will be no grant. The report just says a project specific lighting scheme will need to be prepared.
c) They do not come clean that there is no grant and so no artificial pitch unless the council allow the adjoining flat residents to endure the noise of 85 hours per week of pitch use with floodlights on to 10pm every weekday and 6pm at weekends. This compares to the approximate 10 hours of pitch use at the moment, with lights being used only once or twice a week.

On noise the report just says acoustic mitigation will be necessary. We believe that getting down to the required noise limits entails moving the pitch 70 yards towards the tennis club. The BSGCA ruled that out on Monday night.

On lighting nuisance, the report just says a project specific lighting scheme will need to be prepared. We obtained a floodlight report that showed that the required reduction in light pollution to the residents could not be achieved if the lights were to be 37% brighter than the existing ones (to get the 200 lux average needed for grant funding). We shared the result with the BSGCA over a year ago, but Raiders still have not produced a floodlight report (let alone one that meets the limits).

The plan submitted to Dacorum in the last few weeks is for rubber crumbs (technically named granulate rubber). This is what Raiders currently have at their existing artificial pitch that is a joint venture with Ashlyns School. It appears that Raiders are now talking about using something else in response to us highlighting the cancer issues of rubber crumbs (which we first drew to the BSGCA’s attention 14 months ago).

The Broadwater pitch is on made up land, which moves each season. The report does not address the need for a survey on whether this is compatible with an artificial pitch.

The report and plans that have gone to Dacorum admit they were commissioned by Raiders for an artificial pitch. They do not refer to the criterion that the BSGCA laid down- namely provide a facility consistent with the long term requirements of a Step 4 Football Club. Hence it is no surprise that they do not meet the criteria.

Our club has to meet the FA ground grading rules for our standard of football. The plan Raiders have submitted to Dacorum, breach around 10 such rules. Even one breach of the FA rules would mean relegation to a lower league. Some of the facility rules they breach would mean our club would be relegated three divisions to step 7 (or would have to play its home games outside Berkhamsted on another club’s compliant ground).

To meet FA criteria for artificial pitch design, under the Raiders scheme the pitch would be relocated a bit nearer to the tennis club and the canal. Doing so involves the demolition of amongst other things: our brick dug-outs, stand and dressing room complex (even though they are only half way through the 70 year life that was projected when they were built with a lot of voluntary labour from football club members). The FA grading rules are tougher on new builds than established buildings. Raiders have not provided any detail on the contents of the new buildings, so there could be even more rule breaches that are not yet apparent.

Raiders or the BSGCA could abort the project early to avoid wasting charity funds. If they do not, within the next 6 weeks, there will be a site visit by a planning officer from Dacorum. Both clubs and the BSGCA have said they would attend it. The above matters and other planning problems of the site should be addressed before any outline planning application is submitted.

We continue to believe that Broadwater is not a suitable site for an artificial pitch and will fight determinedly with others in the town to retain our grass pitch. We have had a good response for our appeal for helpers to fight off the proposal and any others who want to join the battle should e-mail philhobbsuk@yahoo.co.uk.

It should be noted that we have a new exclusive lease of the ground for the next two football seasons and any Raiders scheme could only happen after that.

We have not yet had the minutes of the BSGCA board meeting, so there may need to be a further update soon.