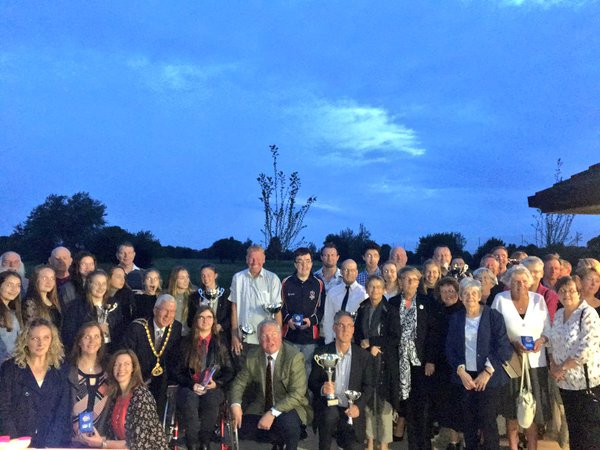 National level sprinter and hurdler Phillipa Lowe was recognised for her brilliant acheivements when she won the Sports Person of the Year.

Gade Valley Harriers were crowned Club of the Year

Team of the year went to Berkhamsted School’s U14s netball and lacrosse team .

Volunteer of the year went to Paul Thompson for his dedication to cycling.