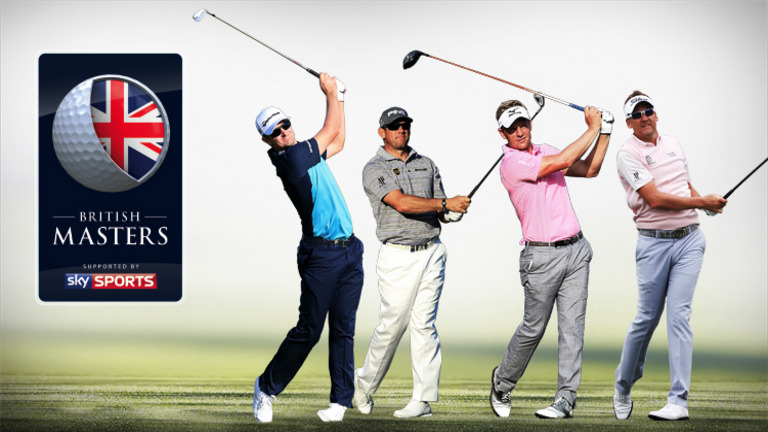 An amateur golfer from Hemel Hempstead is one step closer to playing with a star of the European Tour after qualifying for the national final of Bridgestone’s Chase Your Dream Trophy, run in partnership with England Golf. Kevin Seggery, who plays at the Centurion Golf Club, West London, triumphed at a regional qualifying event at Sonning Golf Club in Reading with a net score of 71 shots. He now goes forward to the final, being played during England Golf Week, at Woodhall Spa, in Lincolnshire, in August.