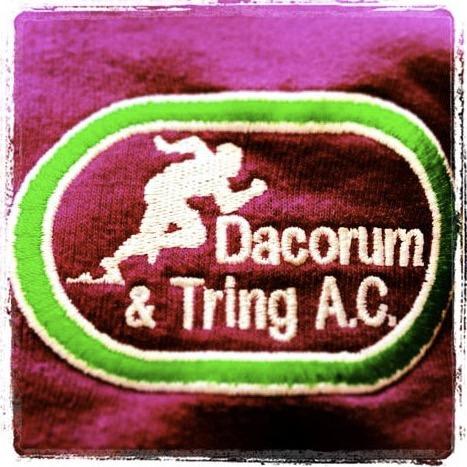 Dacorum & Tring AC’s middle distance squad took on the country’s best young cross-country runners in the second leg of the 2017/18 Chiltern League series and came away with some impressive results. The event also incorporates the British Athletics Cross Challenge event, a series that attracts top athletes across all age groups from around the UK. Overall, the D & T squad finished fifth overall in Division 1, the elite level of the league series, two steps up from the seventh-place finish in the first leg a month ago, and contributing valuable points to the club’s overall score. The top result of the day belonged to Kristian Imroth, the nationally-ranked U17 runner, who crossed the line in second place in the Division 1