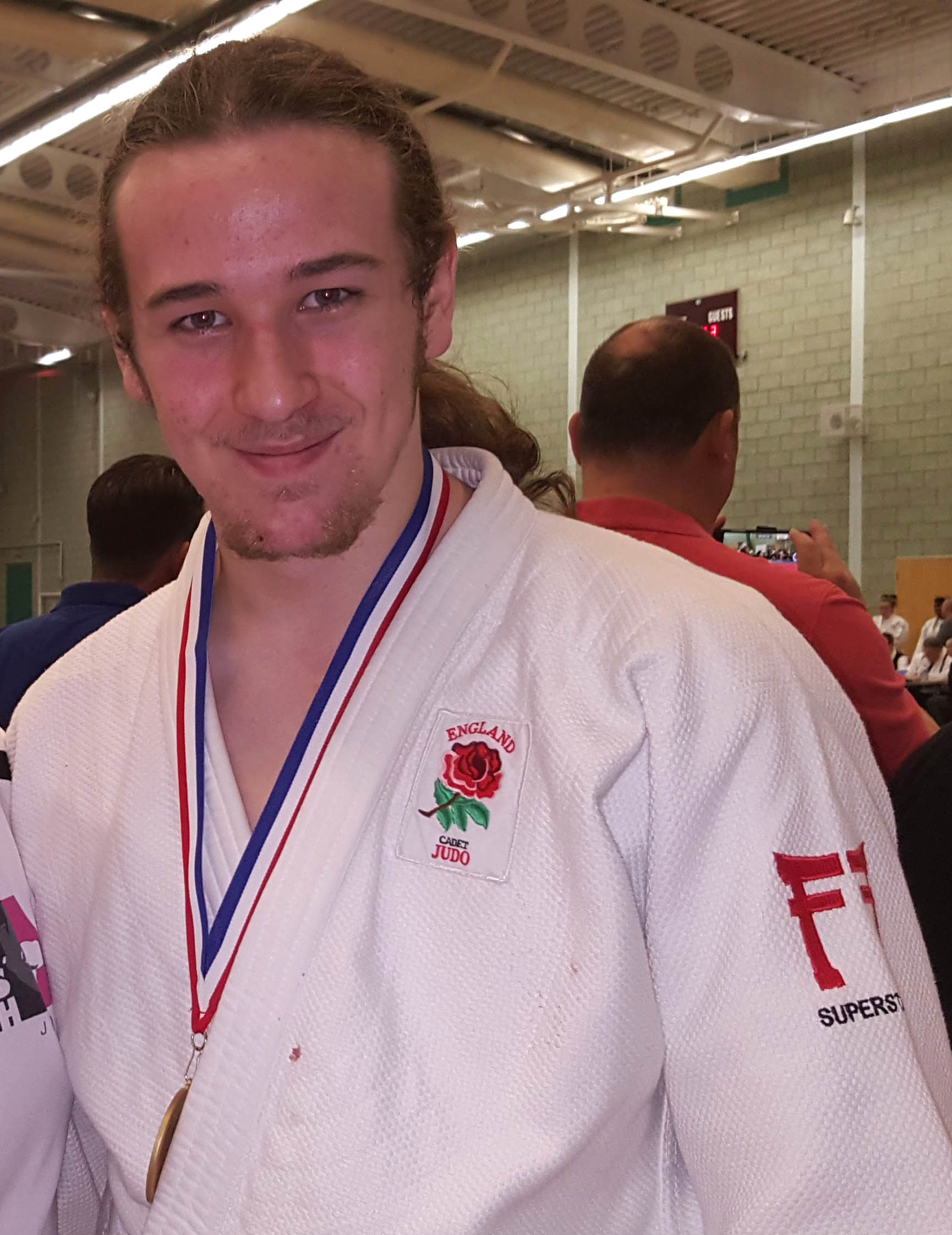 A Berkhmasted fighter has been selected for the England team for the 2017 Youth Commonwealth Games taking place in the exotic location of Nassau in the Bahamas.

Rush Judo, based in Berkhamsted, is celebrating the continued success of their competition squad in a weekend that started with Tom Lish being selected to represent England for the sixth Commonwealth Youth Games.

Lish, who is ranked number one in the country in the U90kg Cadet category, has been unbeaten in this year’s British Judo ranking events and this achievement has earned a prestigious place in the England side.

Lish was overjoyed with his selection and said: “I’m delighted and honoured to have been chosen to represent England at the Commonwealth Youth Games