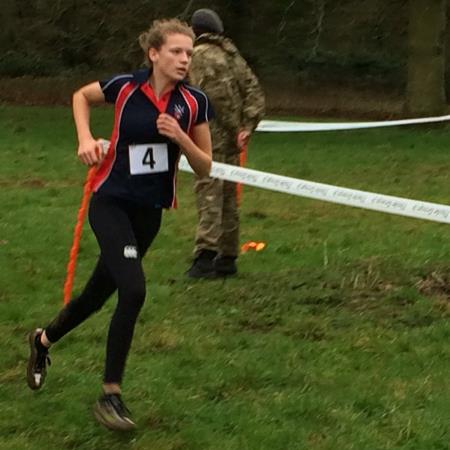 Alex  finished the five event competition at Solihull over the weekend with 1348 points.