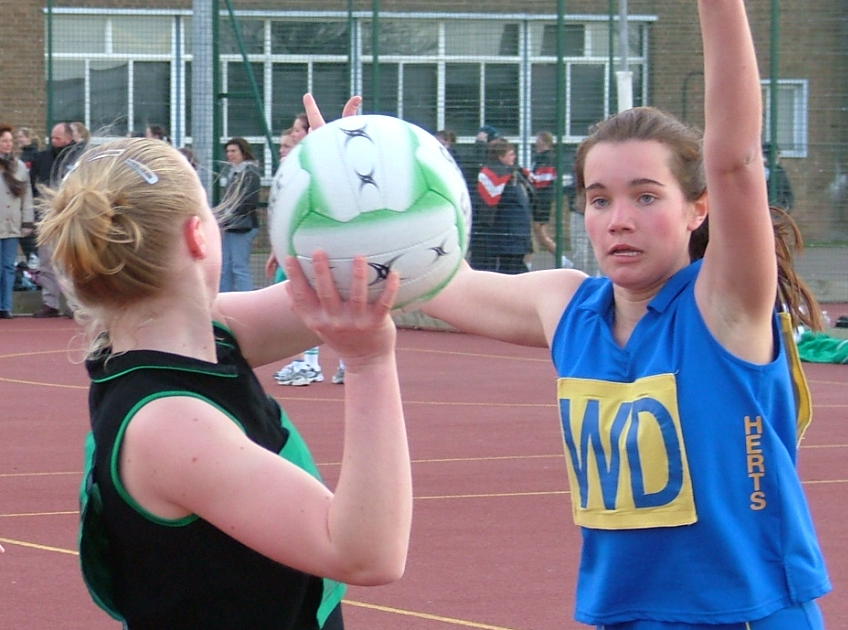 Shelley Netball Club is a community centred netball club catering for all ages and abilities.
Based in Hemel Hempstead * Formed in 1964 * England Netball Club Accreditation - Silver * Sport England Clubmark Accreditation - Silver * Most successful Netball club in Dacorum * Sport England East Service to Sport Award 2002 * Sport England VIP Club of the Year 2003 – East Region * Competitive opportunities for all age groups and abilities, including boys Under 11, from Herts County League to Watford and St. Albans local leagues. * Training opportunities for players, coaches, umpires and administrators * Responsible for the Local Netball Coaching Centre ranging from U11, U14 through to Senior level.